Mother of all Innovation KPIs

The journey on how AI helped us create a massive KPI framework.

The mother of Innovation KPIs: The Innovation Success Indicator (ISI).

In this online event, we are exploring how AI helped us create a massive KPI Framework, analyzing over 20,000 data points to predict the possible success of an innovation engagement in real-time.

Today, 90% of innovation concepts in enterprises get rejected because it is impossible to predict an outcome. The more advanced and the more disruptive those ideas have been, the less likely they were approved. 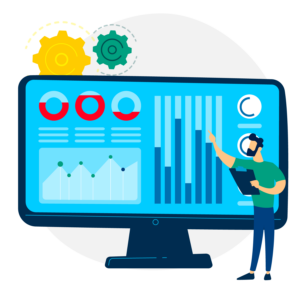 The BlueCallom KPI framework is an early breakthrough to a never before experienced measurability and predictability of genuine innovation concepts – with a single KPI. The mother of innovation KPIs.

This KPI framework is an example of how to use AI (Artificial Intelligence) for IA (Human Intelligence Augmentation).

A process that only the AI system sees.

Linear process flows are indeed a killer for innovative minds. Lateral thinking however would be something to train our brain in. Instead of avoiding it, we put all the process effort, linear and non-linear onto an AI’s shoulders. 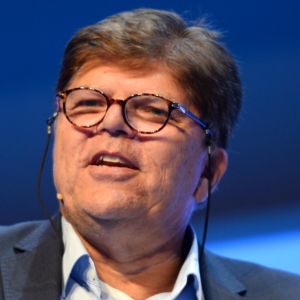 CEO and Founder of BlueCallom Corp.

Axel Schultze, founder, and CEO of BlueCallom Corp. lived the majority of his business life in Silicon Valley.

Before starting BlueCallom, Axel helped some hundred startups build disruptive businesses, based on his own experience from four companies he founded and exited. The biggest reached $5 Billion in revenue, the second close to $1 Billion. Axel is a published author, patent holder, 2015 listed in the global 100 most influential startup accelerators, 2008 won the San Francisco Entrepreneur Award, 2006 chaired the SaaS Channel Committee at the SIIA, 2003 early adviser of LinkedIn.